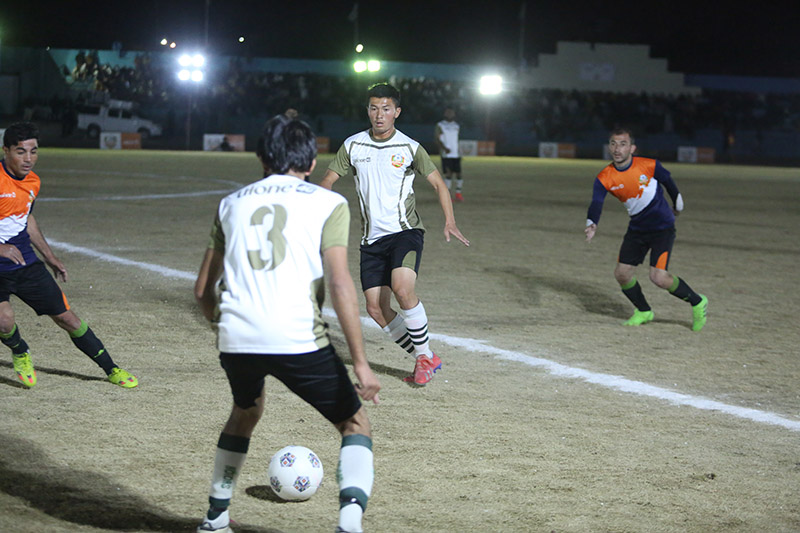 The second Semi Final of the tournament was played between Quetta Zorawar and Muslim Club Chaman under floodlights. Despite back to back fierce attacks on both sides, the strong defenses of the teams prevailed and no goal could be scored in the first half. Quetta Zorawar’s player Haider scored a sensational goal in the 60th minute of the match. Muslim Club Chaman orchestrated a strong comeback in the game by scoring an equalizer in the 77th minute when Jameel Khan masterfully put the ball through opposition defenses. The team then solidified its grip on the match further when Raheemullah scored the 2nd goal for his team in the 85th minute. 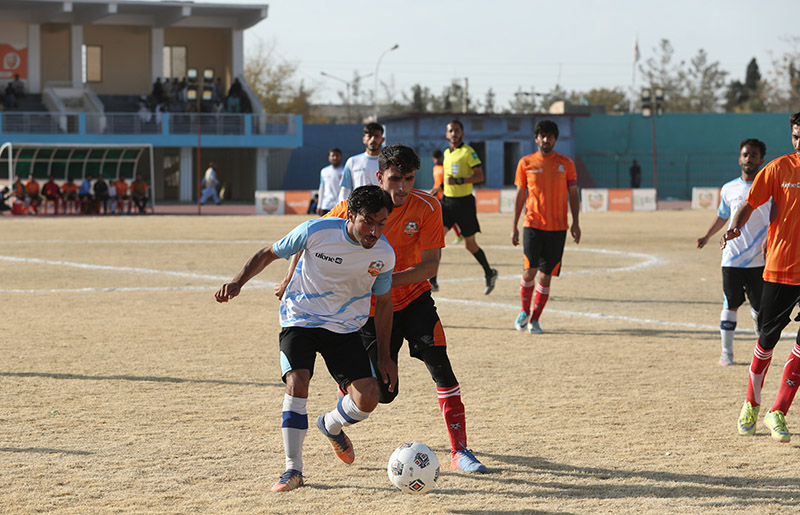 Both Semi Final matches were live broadcasted by PTV Sports and social media channels of Ufone 4G to help millions of people across the country catch the sensational action live.

The final match of the Ufone 4G Cup Football 2021 will be played today, Thursday, 25th November at 5 PM at Ayub Stadium under floodlights. The match is open for the public free of cost and will be preceded by musical performances and followed by colorful fireworks to celebrate the successful conclusion of the 4th Edition of the tournament.

Ufone 4G Football Cup exemplifies Ufone’s long-term commitment to youth empowerment through sports. The event will not only help the youth of the region pursue personal and professional growth but go on to create long-term socio-economic gains for the society. ENDS

About Ufone: : Ufone is a Pakistani Cellular Company with its presence in all the major cities of Pakistan along with a comprehensive coverage across all major towns, villages, and tehsil headquarters of the country. The company employs more than 3,850 people and operates with a network of more than 320 franchises and company-owned customer service centers along with a distribution network of 150,000 outlets nationwide. For more information, visit www.ufone.com.pk